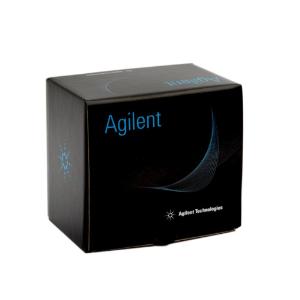 XL2-Blue - When DNA is methylated in a fashion unlike the bacterial host patterns, it is cleaved by the E. coli host restriction systems. Cleavage of DNA before host replication creates libraries that lack complete representation. Our MR (Minus Restriction) series of competent cells are deficient in all known E. coli K12 restriction systems and make it possible to clone methylated DNA, which can be very useful in epigenetic studies where DNA methylation, instead of changes in DNA sequence, may be associated with heritable changes in gene expression or cellular phenotype.

Caution: For research use only. Not for use in diagnostic procedures.