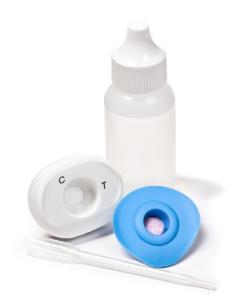 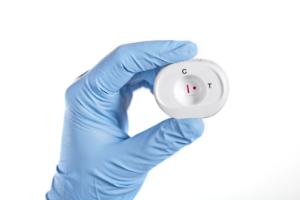 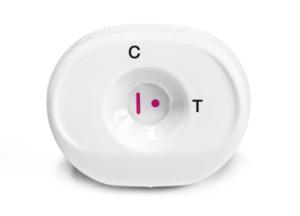 
Reveal G4 LAB S/P features a built-in reagent control line, works with serum and plasma specimens, and requires no additional equipment. Test kits can be stored for 12 months at 2 to 30°C (35 to 85°F) and test controls (one positive/one negative) are available as an accessory.