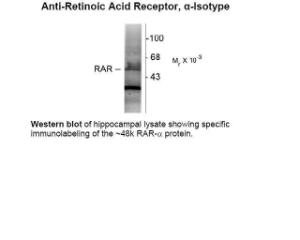 The antibody has been directly tested for reactivity in Western blots in human tissues. It is anticipated that the antibody will also work with bovine, canine and mouse tissues based on the fact that these species have 100% homology with the amino acid sequence used as antigen.