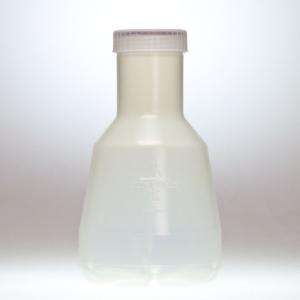 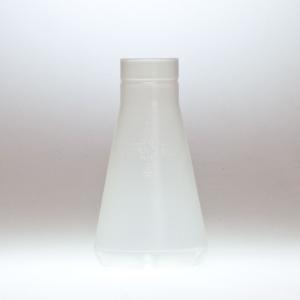 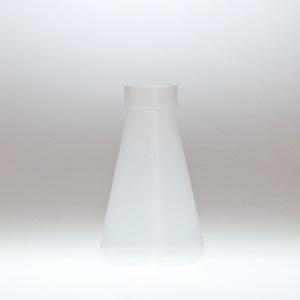 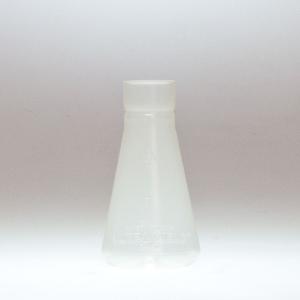 The AirOtop® Seals are designed as a single-use, disposable seal. Enhanced AirOtop® Seals offer simple, disposable, sterile high air exchange. Seals fit all shake flasks. The Enhanced AirOtop® Seal's properties include a 0.2 um sterile barrier with a long-term resealable membrane for use with Ultra Yield™ and other brand flasks. Testing has been conducted on multiple customer samples with great results on up to 7 days of cellular growth. Testing included Protista (Algae), E.coli, and other microbes resulting in improved growth.

The patented design of the flasks renders them to an improved microbial cell yield. Flasks are available in standardized sizes of 125 ml, 250 ml, 500 ml, and 2.5 l. The flasks can be closed snug using the AirOTop seals. These seals are designed to fit on the flask-tops. Aeration caps are also available for long-term use on Flasks for applications such as CHO and other suspension cell growth procedures.